In September 2021, KDDI collaborated with SpaceX of the United States to relay “Starlink”, which provides high-speed Internet via satellite, to the base station link line at the (base station and backbone network relay ). ).

SpaceX is a company founded in 2002 by Elon Musk, CEO of American electric vehicle manufacturer Tesla, and is also known as the first private company to achieve successful manned spaceflight.

What exactly is “Starlink”? We will introduce the mechanism and efforts of KDDI. 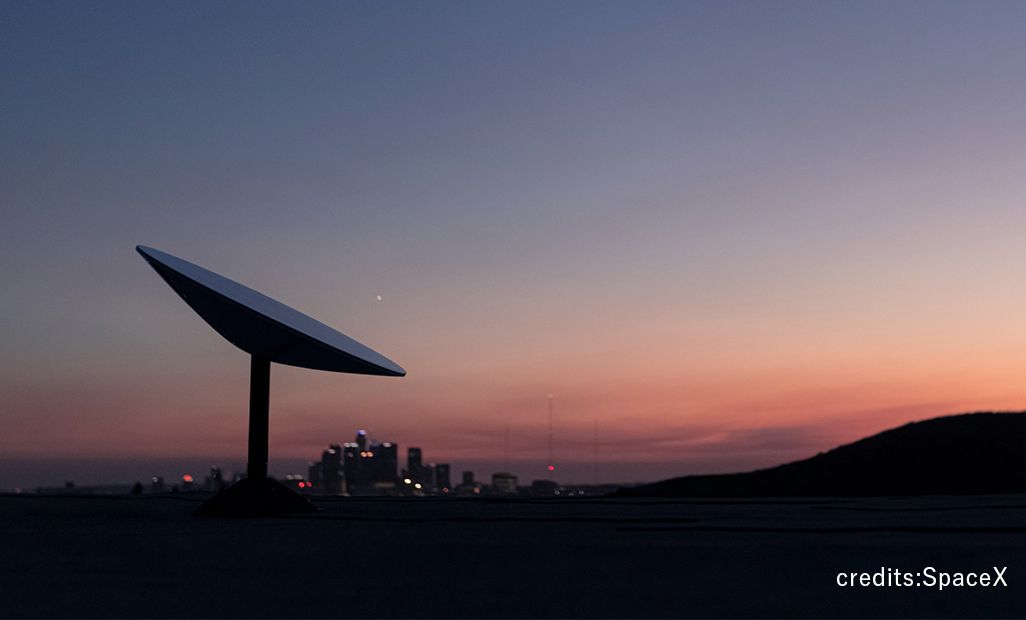 What is the satellite communication mechanism so far?

This time, Nobuyuki Kawai, Jun Otani and Hashimoto from KDDI technology headquarters, which summed up the mechanism of “Starlink”, the difference with general communication satellites and services used in at, including the operation of “Starlink”. Takashi. 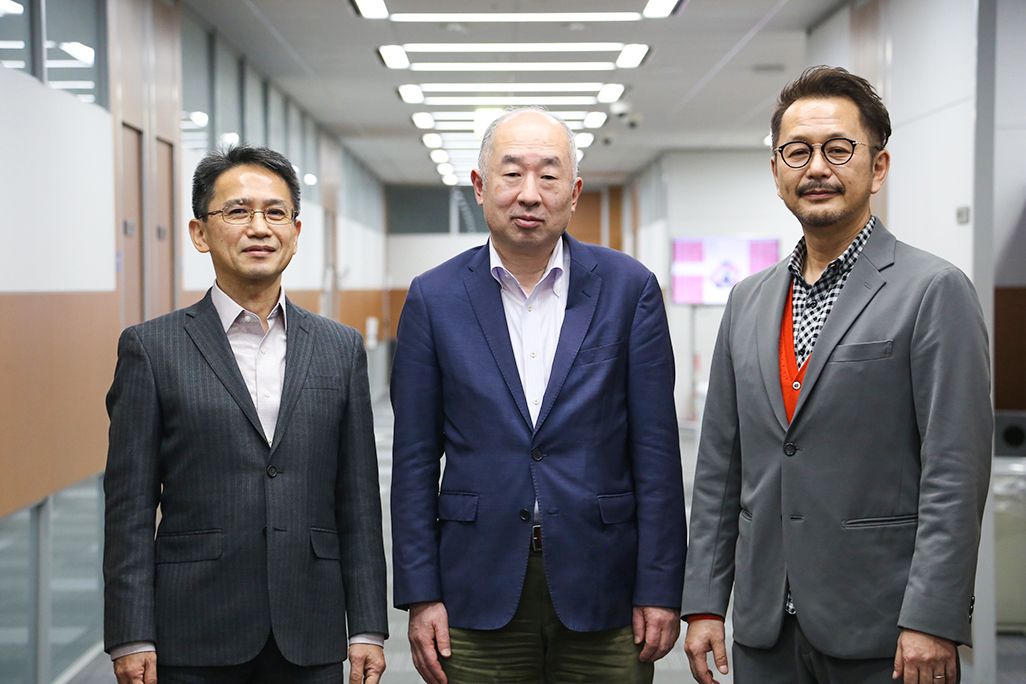 ――First, please tell me the general mechanism of satellite communication. 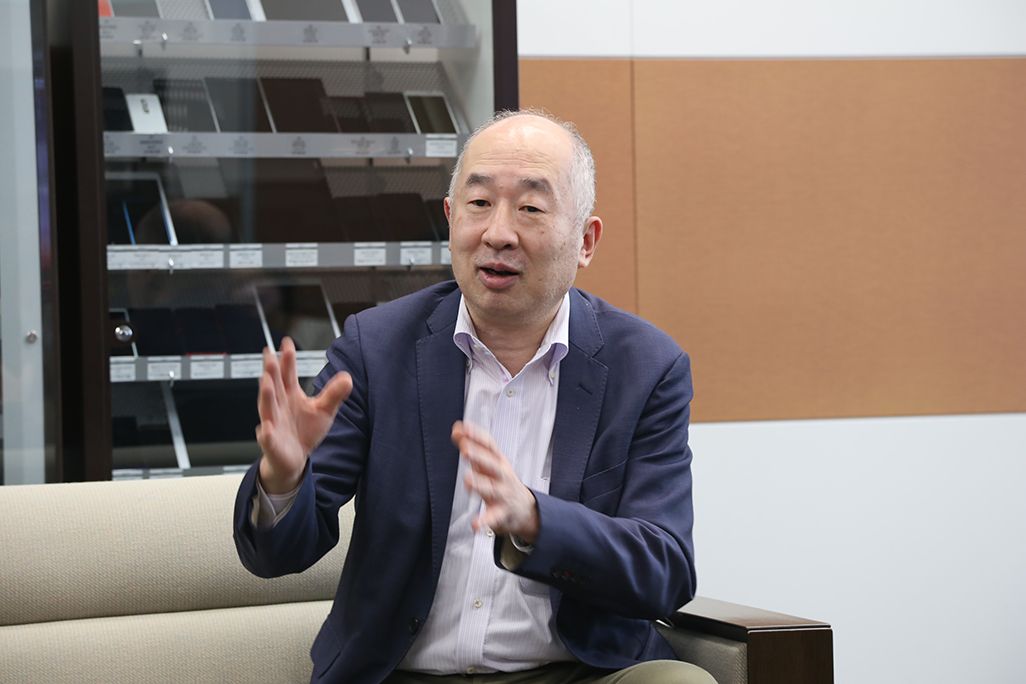 Kawai “General satellite communication launches a satellite 36,000 km above the equator, which is the rotation period of the earth. When a satellite is launched into this orbit, it orbits in 24 hours, which corresponds to the rotation of the earth, and is a satellite of the ground. It can be observed as if it were stationary. That is why it is called a “stationary satellite”. This “stationary satellite” is placed in the Pacific Ocean, the Atlantic Ocean and the Indian Ocean to send communications all over the world. 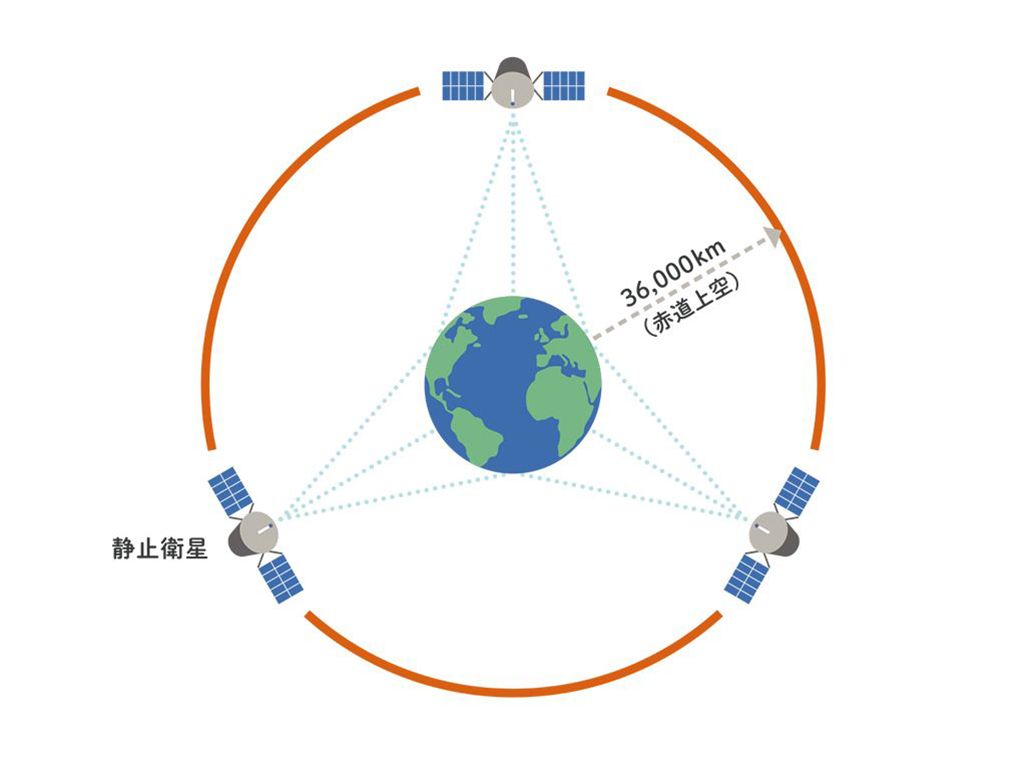 ――So what kind of satellite communication service is “Starlink”? 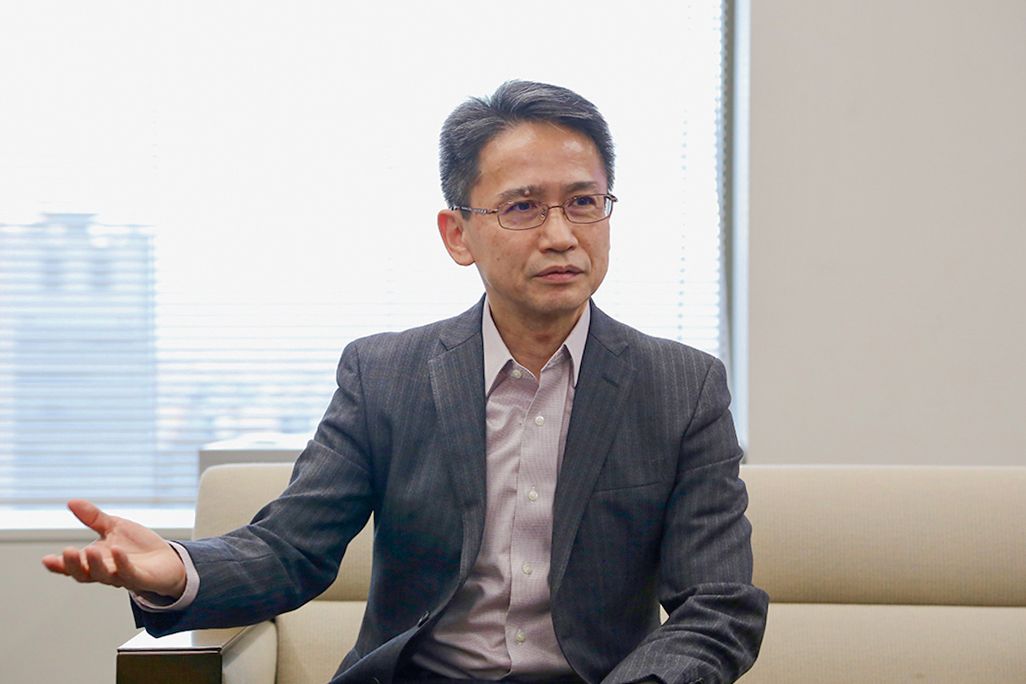 Otani ”Starlink” launches a large number of artificial satellites into low earth orbit at an altitude of about 550 km to provide broadband communication services from space, mainly the Internet. The artificial satellites of ‘Starlink’ are seen from the ground. It is called “non-stationary satellite” because it is constantly in motion. By operating a large number of “non-stationary satellites” launched into low Earth orbit in cooperation, high-speed and high-capacity communication services are provided all over the world. You will know how to do it.”

――The characteristic of “Starlink” is that it launches many “non-geostationary satellites” at lower positions than conventional satellite communications.

Otani “Yes. Currently, more than 1,500 ‘non-geostationary’ satellites are in operation in low Earth orbit (as of December 2021). Compared to conventional ‘geostationary’ satellites, the distance from the ground surface is 65 km. Since it is also nearly one-third, it can achieve significantly lower transmission delay and higher transmission speed than conventional satellite communications.

By the way, in 2020, “Starlink” started in the United States, Canada, United Kingdom, etc. for general users. This is a service that allows you to connect to the Internet for $99 per month by purchasing a starter kit. »

What is a base station link line that uses “Starlink”?

――KDDI announced that “Starlink” will be used for the base station link line at. please tell me in detail. 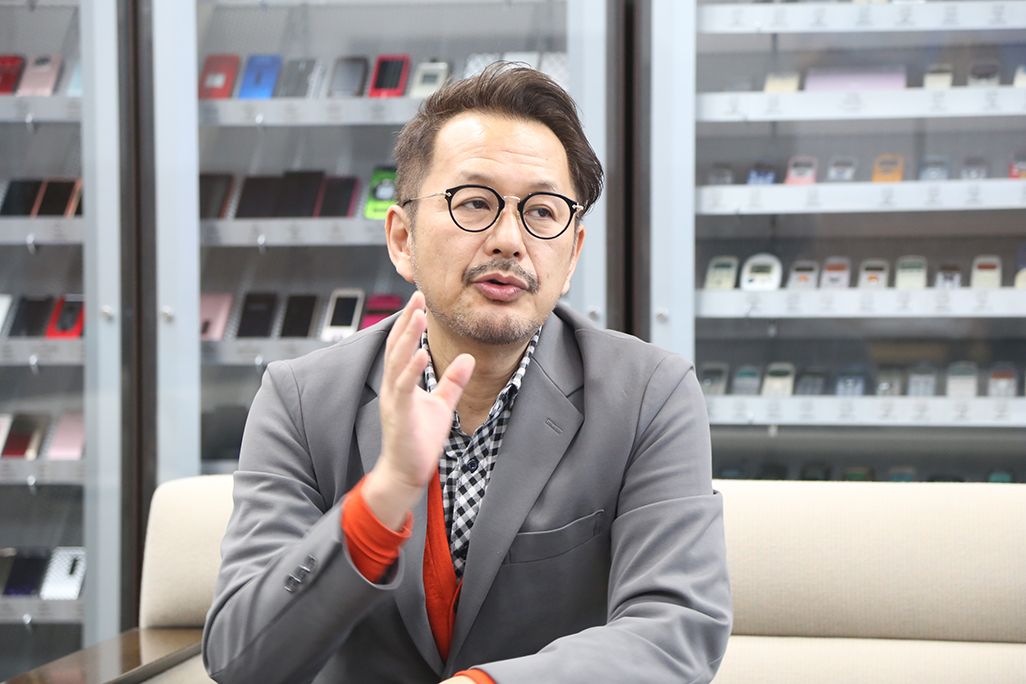 Hashimoto “A trunk line is a relay line that connects a mobile phone base station to a backbone communication network (core network). Normally, an optical cable suitable for high-capacity communication is used, but in mountainous areas and remote island areas, etc. The optical cable may be cut in places where the optical cable cannot be physically laid or in the event of a disaster.

“Starlink” communication is used for the link line that connects the base station to the ground station.

Therefore, by using the satellite communication of “Starlink” for the base station link line, we have created an au base station which can provide high-speed communication even in mountainous areas and island areas. where it was difficult to lay optical cables. fibers. You can build it. “

――Radio waves are not sent directly to your smartphone from the satellite communication of “Starlink”.

Hashimoto: “We will use “Starlink” communication not for smartphones but for base stations in places where optical cables cannot be pulled. For this purpose, we have received an experimental test station license from the Ministry of Interior and Communications and received a “Starlink” license. We have built a gateway station (ground station) which connects the communication satellite and the Internet network on the ground to the KDDI Yamaguchi satellite communication station. Currently , we are conducting a series of technical checks in collaboration with SpaceX to assess quality and performance. 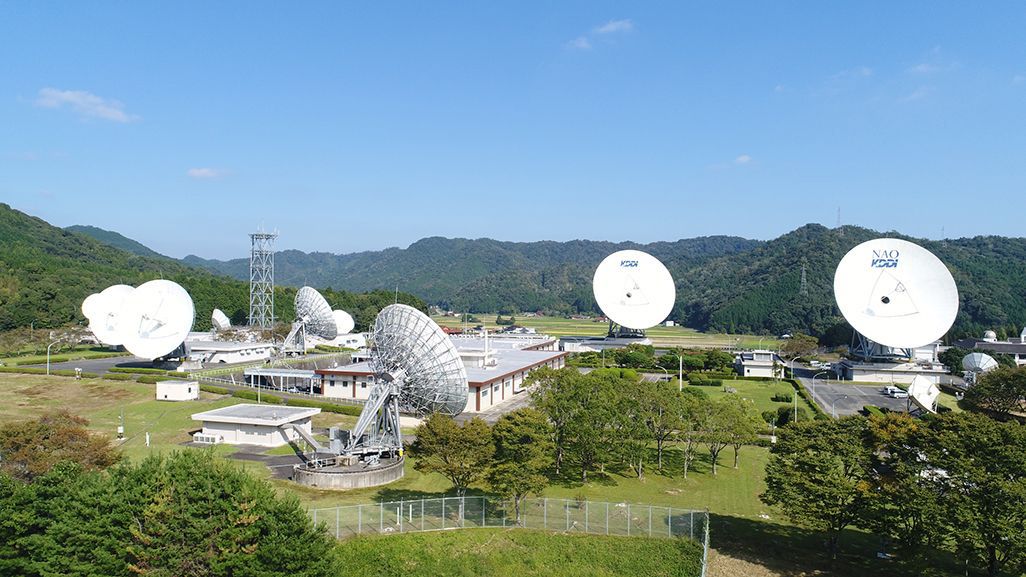 ――The communication of “Starlink” makes it easier to connect to areas where radio waves were previously difficult to connect.

Kawai “‘Starlink’ works on the concept of ‘bringing urban mobile experience to rural customers’. In summary, it has nuances such as ‘Ruralizing customer experience in urban areas’.

In addition to the usual au base stations connected with optical cables, we would like to introduce high-speed communications throughout Japan by introducing au base stations with “Starlink” as a link line. Under the slogan “Let’s connect more and more. Au”, we will build a stronger network. “ 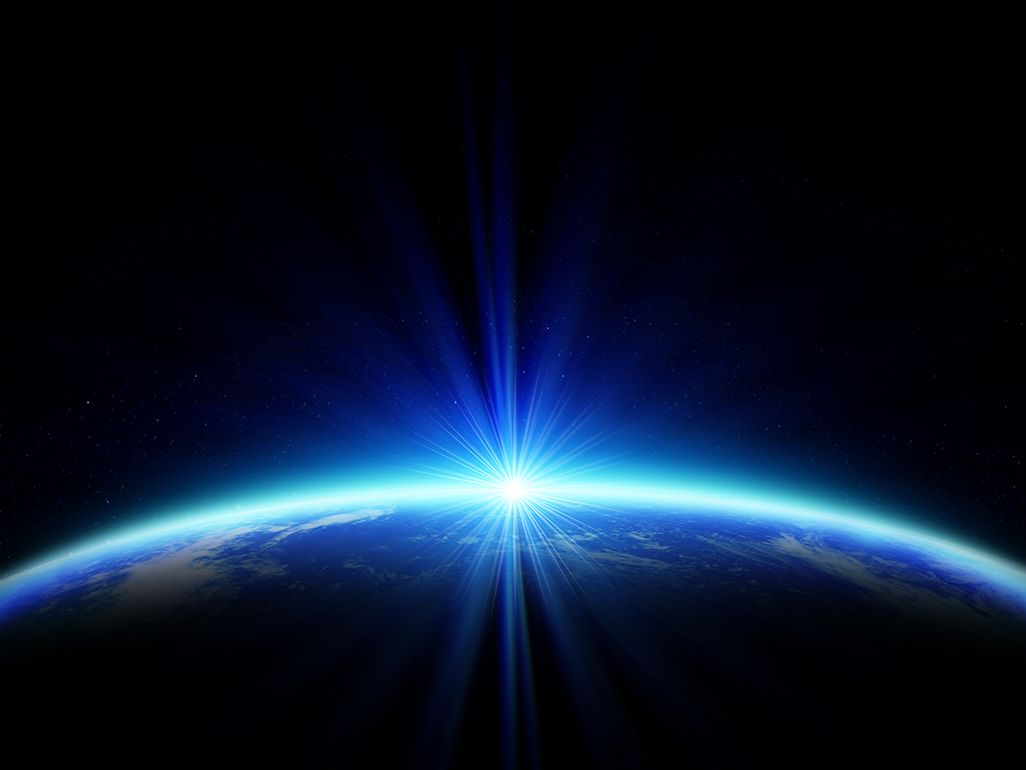 * KDDI product and service information displayed is as of the date of publication. Please note that information such as product/service fees, service content/specifications, etc. are subject to change without notice.