The “Sword Art Online” novel series (published by “Dengeki Bunko”) by Reki Kawahara, which won the 15th Dengeki Novel Grand Prize.
The VR event “Sword Art Online Synthesis -The Period of Alicization Project” looks back on the TV anime “Sword Art Online Alicization War of Underworld” which aired ended in September 2020. -“Was decided to hold .
An exhibition plan and main cast where you can enjoy the worldview of “Sword Art Online” in a virtual space on the VR platform “VRChat” for 2 days from December 26 (Sat) to 27 (Sun), 2020 “We’re going to send you a lot of content that can only be experienced here, centered around the distribution of talk shows where core original, animation, and games staff revisit the publishing trajectory.” Alicization”.
We will update the latest information on the special event page from time to time, so please pay attention to the follow-up report. 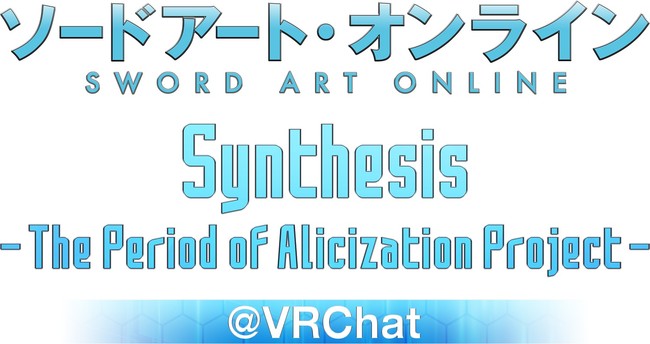 [Points forts de “Sword Art Online Synthesis -The Period of Alicization Project-“]
■ Exhibition world with great realism
Expressing the worldview of “Sword Art Online”, including the world with the motif of “The City of Beginnings” in the works. During the event period, anyone with a personal computer or internet environment can access the developed world in “VRChat” at any time during the event. As the talk special aired, a giant screen appeared in the center of the square. You can enjoy the program from your smartphone as well as from the VR world. 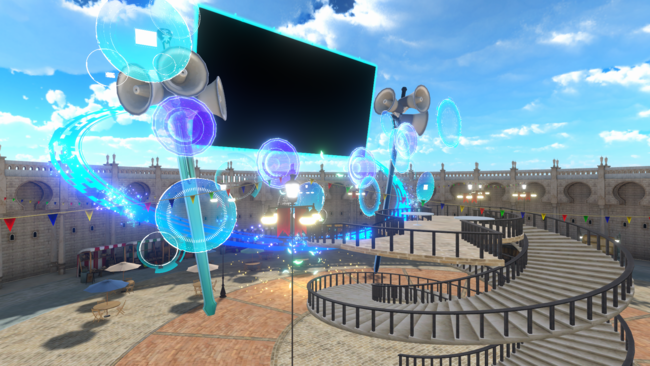 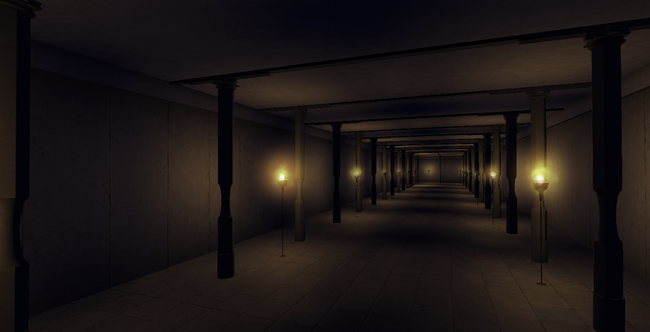 We have hosted wonderful performers and presented many talk shows. Updated information about the program theme and distribution schedule will be announced on the special event website and the anime’s official Twitter account “Sword Art Online”.

[Qu’est-ce que VRCchat]
“VRChat” is a widely supported social virtual reality platform around the world. Whether you are used to participating in games or events in the VR space or experiencing it for the first time, you can enjoy the event experience in the virtual space and the interaction between user communities.

【story】
A war between the army of the “human world” and the army of darkness that involved the entire underworld as the “Final Load Test”.
The battlefield was turning into a battle between the Gabriel faction of the Dark Territory army, who were trying to seize Alice, the Priestess of Light, and the Asuna army of the Human World, who were trying to protect the underworld.
While Kirito is still sleeping soundly in the spirit world, Gabriel, the Dark God Vector, connects tens of thousands of real-world American players and aims to wipe out the human world’s army.
Asuna and others battle against each other with three super accounts named after the creator god of the underworld.
Asuna, who got a super account from “Stacia, the Goddess”, fought a deadly battle with an American player with the “Human World” army, and Shinon, who got a super account from “Sun God Solus”, pursues Gabriel who kidnapped Alice. Next, Leafa, who got a super story from “Terraria, the Earth God”, arrives in the Underworld.
That’s not all. “ALO” players who responded to Lisbeth’s fiery humor will convert trained characters and participate in the “Human World” army side!
This war is not only about the survival of the Underworld. It is also the ultimate AI, the ascendant artificial intelligence and the battle for the future of humanity. And the ending is held by a boy who is now sound asleep – “Black Swordfighter”.
The “Alicization” edition is finished here! 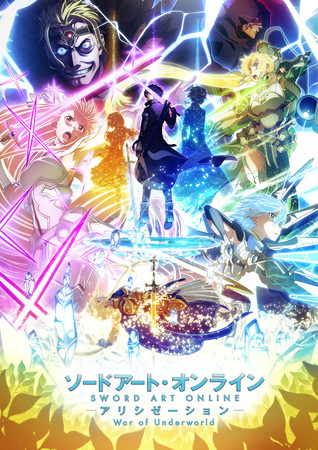