The development of a new drug takes many years and a huge amount of money. Synthetic Gestalt Co., Ltd. (Shinjuku-ku, Tokyo) aims to shorten the period and reduce the cost by realizing the invention of new drugs using artificial intelligence (AI). The creation of therapeutic agents for novel coronavirus infections is also gaining attention in partnership with pharmaceutical companies. The company’s efforts to mass-produce breakthrough inventions through AI as the first step in drug discovery have been highly appraised, and Mr. Kouki Shimada, CEO of the company, said “21st Japan” sponsored by the Agency for Small and Medium Enterprises. the Small and Medium Business Administration Commissioner’s Award at the Venture Awards (JVA).

After graduating from the Faculty of Economics of Kyoto University, Mr. Shimada founded a cybersecurity company together with a friend from the university and served as CTO (Chief Technology Officer). After that he left the company and went to England. At UCL (University of London), where the founders of DeepMind, which became a hot topic when the developed Go reinforcement learning program defeated professional Go players, were also enrolled, we conducted research on the prediction of protein function by machine learning. “If the enzymatic function of an unknown protein can only be identified from information about the amino acid sequence of that protein, it will be possible to search for proteins implicated in diseases and to develop new useful synthetic organisms. “said Mr. Shimada of the university. Based on the research results, in 2018, Synthetic Gestalt, which handles AI drug discovery, was established in London and Tokyo.

The company’s AI system seeks to discover candidate compounds that lead to new drugs through machine learning. From the huge amount of compound library of about 4 billion, which is several thousand times larger than the conventional library, we searched for 20 to 50 candidate compounds in a day or two at the shortest, and then we reduced to a few by experiments. They say you can put it on. Previously, it took four to five and a half years and cost 2 billion yen to create a promising compound as a preclinical candidate compound, but the company’s system shortens the research period to several months and saves money. /50 to 1/100.

Shortly after its creation, it has already formed a partnership with a pharmaceutical company to create a new corona treatment. In 2021, it has already achieved good results, such as the conclusion of a joint research agreement with a medical company, De Western Therapeutics Research Institute (Nagoya City), for kinase inhibitors for inflammation and systemic diseases central nervous.

Adopted by the joint development support project of NEDO’s AI system, and enhanced its name by receiving the JVA award.

It seems that the company has been progressing well since start-up, but in the beginning, it was difficult to get investors and others to understand the new AI drug discovery business. “In some cases, it was difficult to assess the likelihood of a business, and while showing interest, it didn’t lead to investment,” Shimada said. However, in the first year of its establishment, it was adopted as a joint development support project of AI systems by the New Energy and Industrial Technology Development Organization (NEDO), and the understanding of the activities of the The business has gradually progressed, and in September 2021, 11 million A managed to raise dollars (about 1.2 billion yen). The total amount raised is $14 million (about 1.5 billion yen).

Additionally, the name rose due to the JVA price in December of the same year. “We conducted business in a stealth state (with the company name hidden), but after receiving the award, the number of inquiries from pharmaceutical and other companies increased. Our activities were recognized in this way , and the morale of the company has increased,” said Shimada.

The company’s efforts go beyond drug discovery. Specifically, we are conducting research in collaboration with Tokyo Gas Co., Ltd. (Minato-ku, Tokyo) and the Tokyo Institute of Technology to synthesize methane, which can be used as a raw material for town gas, from CO2, which causes heating. It is to develop an improved methanogen with a significantly improved reaction rate by the potency of the enzyme researched by the AI, and to efficiently synthesize methane from CO2 and hydrogen. When methane burns, it emits CO2, but since it was originally synthesized from CO2, it will be carbon neutral.

In addition, in order to solve the problem of plastic waste, which has become an environmental problem, it is possible to reuse the enzymes necessary for the production of synthetic organisms that break down plastics and rare metal resources that depend on imports in Japan. research to find rare metal binding enzymes. In the future, if the IPO (initial public offering) can be used to raise funds, the company intends to further expand its business area while focusing on drug discovery.

Stable and mass production of valuable inventions without depending on genius

The company’s vision is “To develop an autonomous system to make valuable discoveries in droves”. Mr. Shimada’s theory is that the most creative and valuable source of human social activities is to make scientific inventions. For example, Dr. Shibasaburo Kitasato, known as the “father of modern Japanese medicine”, saved many lives by inventing serotherapy at the end of the 19th century. However, mankind cannot always benefit from the revolutionary inventions of these geniuses. Instead of relying on geniuses who don’t know when they will appear, they try to create a stable and large amount of valuable inventions by building an autonomous system that uses AI. AI drug discovery is the first step. 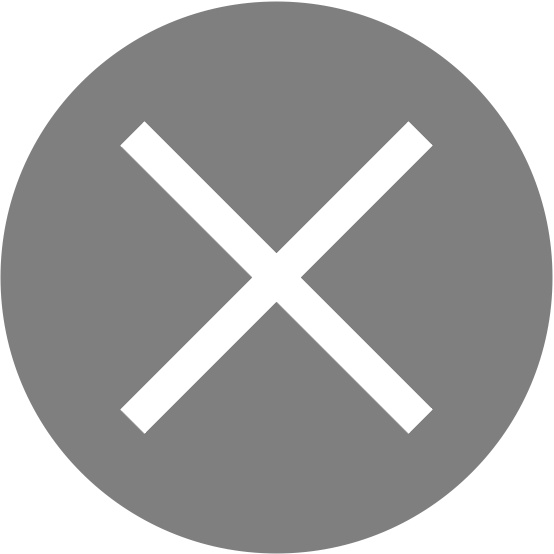