Sex crimes that don’t stop even in virtual reality 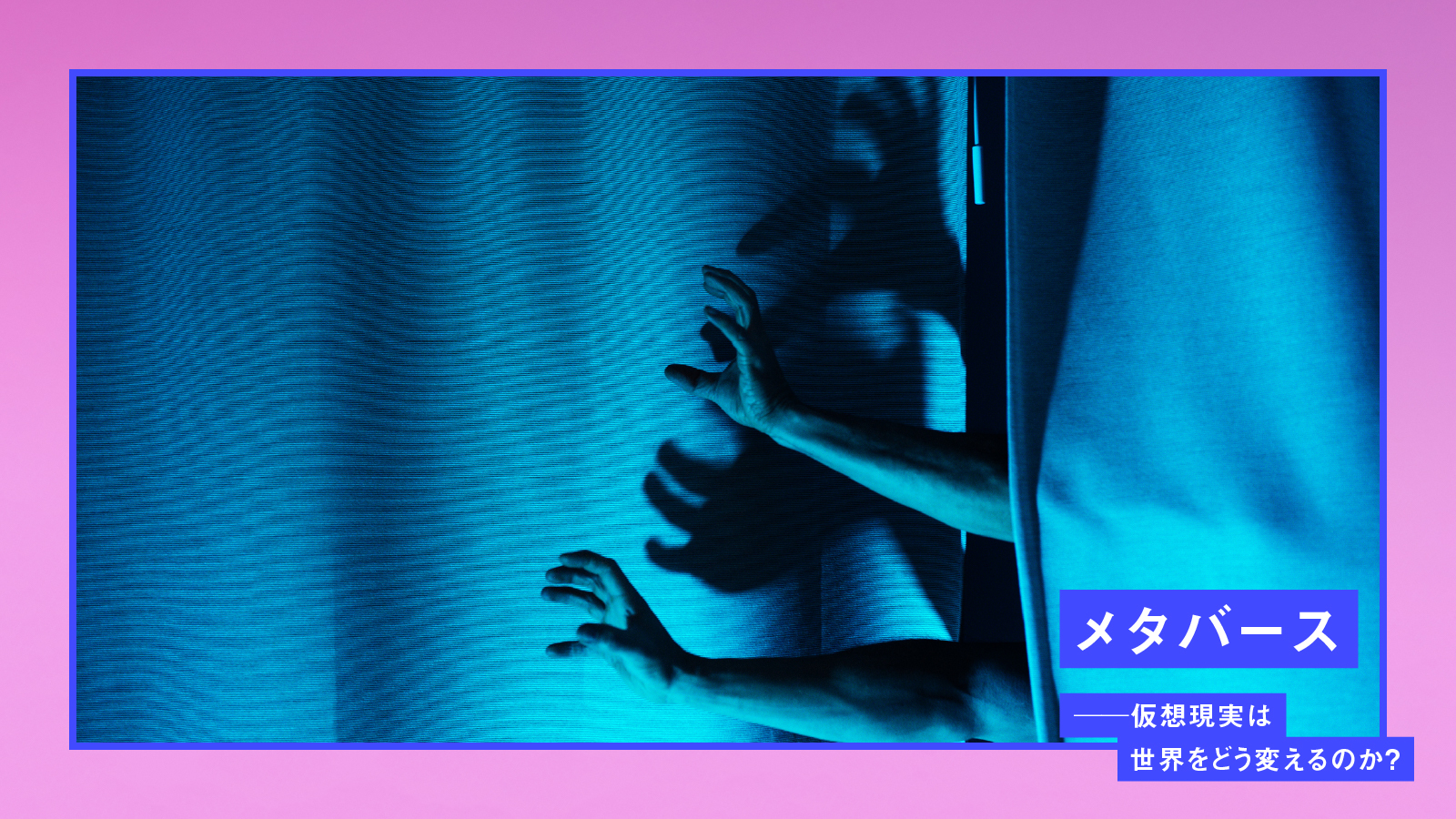 Rape damage in 60 seconds after login

Just two months after Meta released the Horizon app that can access the Metaverse, a user named Nina Jane Patel (43), a psychotherapist who studies the Metaverse, said she was gang raped.

Patel publishes his experience on the online platform Medium. According to reports such as the English newspaper “Independent”, the process is as follows.

You can connect to “Horizon” by creating an account on Facebook and purchasing a headset. A wide variety of virtual activities are prepared in this virtual space, and it is said that you can enjoy live concerts and escape games. If you create an avatar that sits only above your waist (no legs yet), you can move around that space in real time and interact with other connected people around the world.

Arguably, metaverses like “Horizon” are selling an immersive experience. Therefore, it feels like what happened in front of you was experienced in the real world. Regarding the sex crimes that took place in the metaverse, Patel, who was a victim, said:

“This experience was truly shocking, as I never expected to make such a derogatory statement in 2021, except in 1996.”

The comments on her post were also terrible. From “Don’t choose a female avatar. It’s easy to change”, “Don’t be stupid, it’s not a reality”, “A pitiful cry to attract attention”, “Avatar has no no lower body to assault” There are many opinions that take its damage lightly.

Additionally, the harassment escalated when Patel’s story was picked up by the press, and death threats and insults began to be sent via social media and emails.

Much damage has already been reported

According to the British version of Vogue magazine, a study conducted by the Center for Countering Digital Hate (CCD) in December 2021 found that Meta advertised “virtual reality” in around 11 hours and 30 minutes. We know there were 100 acts that could violate the policy.

In addition to sexual harassment and assault, various abuses have been reported, including racism, bullying, threats of violence, and content ridiculing the 9/11 terrorist attacks.

“Extreme sexual content is common in the metaverse. It was clear from the start of the investigation that it also manifests in the form of sexual violence.”

“We have seen many users doing virtual sexual harassment. We are also recording evidence of users being targeted for rape.”

Catherine Allen, a specialist in “immersive media”, also talks about the experience.

When she entered “Horizon” and was wondering which event to attend, she was approached by another female avatar. Allen said the female avatar was 7 years old (Horizon’s age limit is 13). We were talking among ourselves, and a few minutes later we were approached by a group of male avatars.

“They surrounded us and started playfully saying, ‘We can gang rape,'” Allen recalled. He said the avatar users he was with were actually children (all of the avatars he created were set to look like adults), and they insisted they were “just playing” .

Women aren’t the only victims of sex crimes in the Metaverse.

Journalist Hugo Rifkind reports that he was sexually harassed while visiting Horizon. He attended Billie Eilish’s virtual concert with a friend. Then, “a pretty creepy bald guy ran up, crouched down, and started pushing his hands into our crotch.”

Our future goal is to make the virtual space as realistic as possible. Light is felt in the eyes, sound is felt in the ears, and tactile sensation is reproduced using a stimulus model such as a tactile simulator. In other words, when the user enters the virtual world, what he feels there somehow becomes “reality”.

“Wearing a helmet cuts out the real world, and everything you see and hear becomes a virtual world,” says Patel, who was gang-raped. “My physiological and psychological reactions were as if they had actually happened.”

The Metaverse is made up of XR (Cross Reality / A general term for all technologies that merge the real world and the virtual world and make the user perceive) such as VR (Virtual Reality) and AR (Augmented Reality), and basically l mind and body It is designed so that virtual experiences and reality cannot be distinguished. Thus, “the reaction to a virtual experience can be very similar to a real experience,” writes Metro.

The realism brought by Metaverse technology is more realistic than ever. As a result, users temporarily forget the feeling that what is happening in front of them is “technology-mediated” and feel like they are having a real experience.

According to a study from Stanford University in the United States, young children cannot distinguish between virtual reality and reality. It has been shown that it is possible to create “false memories” through the experience of virtual reality. Additionally, some users who have entered the Metaverse may not feel their “body connection” when they return to reality, or they may feel that the physical world around them is not real. “VR Dissociation” Some have reported experiencing.

Will there be penalties for virtual crimes?

Is there a possibility that “criminal acts in the metaverse” that cause mental and physical harm to humans could be culpable?

According to the New York Post, “Murders in the Metaverse…are neither life imprisonment nor a crime, but some legal experts believe they may be criminal.”

The newspaper asks two lawyers who have written about “crimes in the Metaverse” and a former Manhattan prosecutor turned law professor to prosecute the violence in the virtual world. ..

John Bundler, a professor at Pace University in New York, said the current law is designed to protect “real people”. It is not intended to protect avatars that exist in the Metaverse.

“I think this (abuse and violence in the metaverse) is close to speech and expression. I don’t consider it a physical act against a person, but I analyze whether this word or expression is allowed. You can do it.”

“Trolls, virtual bullying, bullying and bad deeds on the net are still happening. Nothing new, and of course in Metaverse,” attorney Greg Pryor said.

“If you make racist statements or abuse someone because of their race, religion or sexuality, you can be prosecuted.”

Meanwhile, attorney Patrick Roberts said it would be difficult to sue anonymous users and prove what they did. However, he speculates that it may be possible to give a “virtual punishment” such as removing or restricting the author’s avatar.

“It’s just speculation, it’s a matter of freedom of speech. After all, people still kill each other in video games without penalties. Virtual crime has the same judgment as in the real world. I don’t Do not think