A series of “American Residents’ Eyes” that explains forward-looking articles written by American residents in surgery. This time, I introduced the growing number of robotic surgery for more than 10 years, and now I am probably the best robotic chest surgery in the world.

Transition from urology to thoracic surgery

After that, Dr. Surforio wanted Mayo Clinic looking for the best training environment for thoracic surgery, but Mayo Clinic was very competitive and it was almost impossible to transfer mid-year. In fact, when Dr. Surforio contacted Dr. David Nagony, Mayo Clinic Training Program Manager, he naturally received a simple response saying, “There is no headspace.

However, Mr. Surforio did not give up, and for two weeks he called Mr. Nagony’s secretary every day and asked him to take over. Ultimately, Dr. Nagony lost Dr. Surforio’s enthusiasm and had an unusual mid-year interview. In this way, Dr. Surforio won the “transfer” to the Mayo Clinic, which is not normally possible. 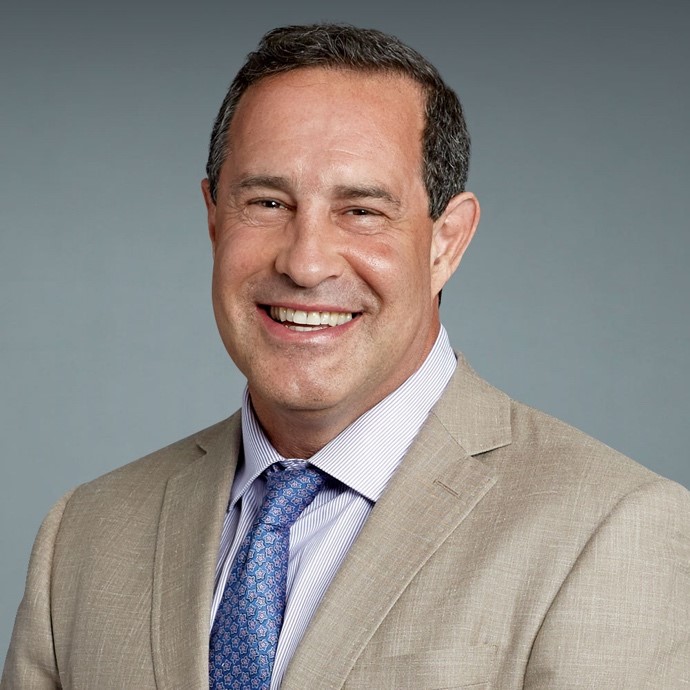 The paper to deal with this time

Surgery for patients with “abandoned surgery”

This article was published in The Annals of Thoracic Surgery in 1996. We analyzed factors related to postoperative complications based on medical records (medical records) of patients with respiratory dysfunction who underwent lung cancer surgery at the Mayo Clinic. The median age was 70 years and 71% of target cases were judged not to be indicated for lung resection at other institutions due to poor respiratory function. In a preoperative respiratory function test, the median 1-second dose was 44% of predicted and the median pulmonary carbon monoxide diffusing capacity was 60% of predicted.

The surgical resection range was 7.1% for total lobectomy, 44.7% for lobectomy, 7.1% for bilobectomy, 14.1% for segmental resection, and 27.1% for wedge resection. The mean postoperative hospital stay was 15 days, surgery-related deaths were 2.4%, and perioperative complications were 49%. Home oxygen therapy was necessary in 8% of cases. Regarding long-term survival, the 5-year survival rate for stage 1 was 54.2%, stage 2 was 33.1%, and stage 3A was 21.3%. As a result of the analysis, factors contributing to postoperative complications could not be identified. Careful case selection considered that surgery could be performed safely even if respiratory function was poor.

Context of surgery to break the stereotype

Reasons for hesitating surgery for cases refused by other hospitals

We generally hesitate to operate alone on cases refused by other hospitals. The fact that a doctor with a medical license in the same country and having the same specialist refuses surgery is burdensome, and performing surgery on such cases carries various risks. Large database released in 20201Based on this, the surgery-related deaths in this article are about double.

However, how to enter this number is controversial. We imagine that if a patient is deemed “inoperable”, the normal surgical risk (death related to surgery) will not be doubled, but multiplied. Although it is necessary to calculate a risk score for statistical verification, the 2.4% of deaths related to surgery in this article may be a good result.

Arguably, Dr. Surforio shattered the preconceived idea by demonstrating that surgery was possible for patients who were previously considered inoperable.

A surprising answer that reconciles work and family

As mentioned in this series so far, thoracic surgery training in the United States is a challenging program both in terms of workload and time constraints. The program at the time of Dr. Surforio was even more difficult than the program that me and my friends that I featured in part 1 through part 8 of this series belonged to.

The shift happened once every two days and there were no weekends. During this training, Dr. Surforio experienced significant events in his private life, such as his wife’s childbirth and his father’s coronary bypass surgery. At that time, he broke the preconceived idea and took a surprising response in order to reconcile work and family. The secret is in his book, Super Performing At work and At Home: The Athleticism of Surgery and Life. This book is full of advice based on Dr. Surforio’s concept, which is a clue to reform work styles, and I think it will be an excellent reference for doctors who want to balance work and family.

After completing training in thoracic surgery, Dr. Surforio became a thoracic surgery instructor at the University of Alabama. In 2012, we achieved the lowest surgical mortality rate (adjusted by expected mortality rate) of any well-known facility in the world. Since then, the number of cases has increased dramatically, and to date we have over 15,000 surgical experiences. The secret to treating such a large number of cases is to use four operating rooms at the same time every day. By carrying out several operations in each operating room, 8 to 12 cases are operated on a daily basis. It may not be possible to imagine using up to four operating rooms at the same time, but Dr. Surforio broke the preconceived idea by making various efforts, including the use of surgical robots.

Robot-assisted surgery is now widespread around the world, but initially many surgeons were skeptical of its usefulness. In such a time, Dr. Surforio was one of the first to introduce robots, and now he performs probably the most robotic chest surgery in the world.

Lecturer, Respiratory Surgery, Kyoto University Hospital. Graduated from Kyoto University School of Medicine in 2001. After working as a clinician at Mayo Clinic in the United States and Brigham and Women’s Hospital in the United States, he has held his current position since January 2019. Surgeon , thoracic respiratory specialist. Has co-authored books such as “Why is not it! Anatomy and Physiology Key Points 50 for Understanding the Grounds” (Medica Publishing).

The eyes of US residents